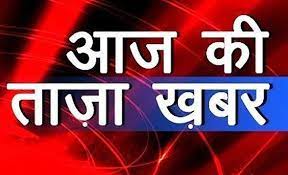 The result of science and commerce came, the success was attributed to the parents and teachers, the dream of becoming a doctor and CA, Ashish got 95.80% marks

Chaumu. Rajasthan Board of Secondary Education 12th Science and Commerce Result has been released. There is an atmosphere of happiness among the students after the release of science and commerce results in Chaumu subdivision area.

Last year, due to the absence of examination for all the examinees due to Corona, the state government had declared the results by promoting them on the basis of class X marks. However, this time the examinations of all the students have been conducted, after which the result has been prepared. In the same Chaumu subdivision area, there is an atmosphere of happiness among the students after the release of the results of Science and Commerce.