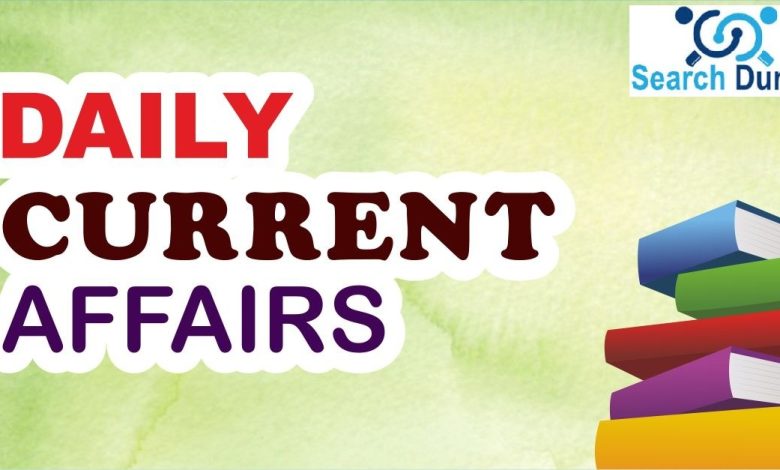 For the first time in the world, Ramakrishna Mukkavilli has become which Indian to be recognized by the United Nations Global Compact?

Who among the following has become the first Indian to reach 200 million followers on Instagram?

Which neighboring country of India has recently launched a crude mission to build Tiangong space station?

Which day is celebrated across the world on 12th June?

Rodrigo Chaves has recently taken over as the new President of which country?

After whom the pre-eminent crossing of Ayodhya has been announced to be named?

Which of the following has given its approval to the merger plan of Equitas Small Finance Bank and Equitas Holdings Limited recently?

Which of the following Indian Grandmaster has won the Sunway Formentera Open Chess Tournament?

Join us for latest updates

Know how to make a career in cricket